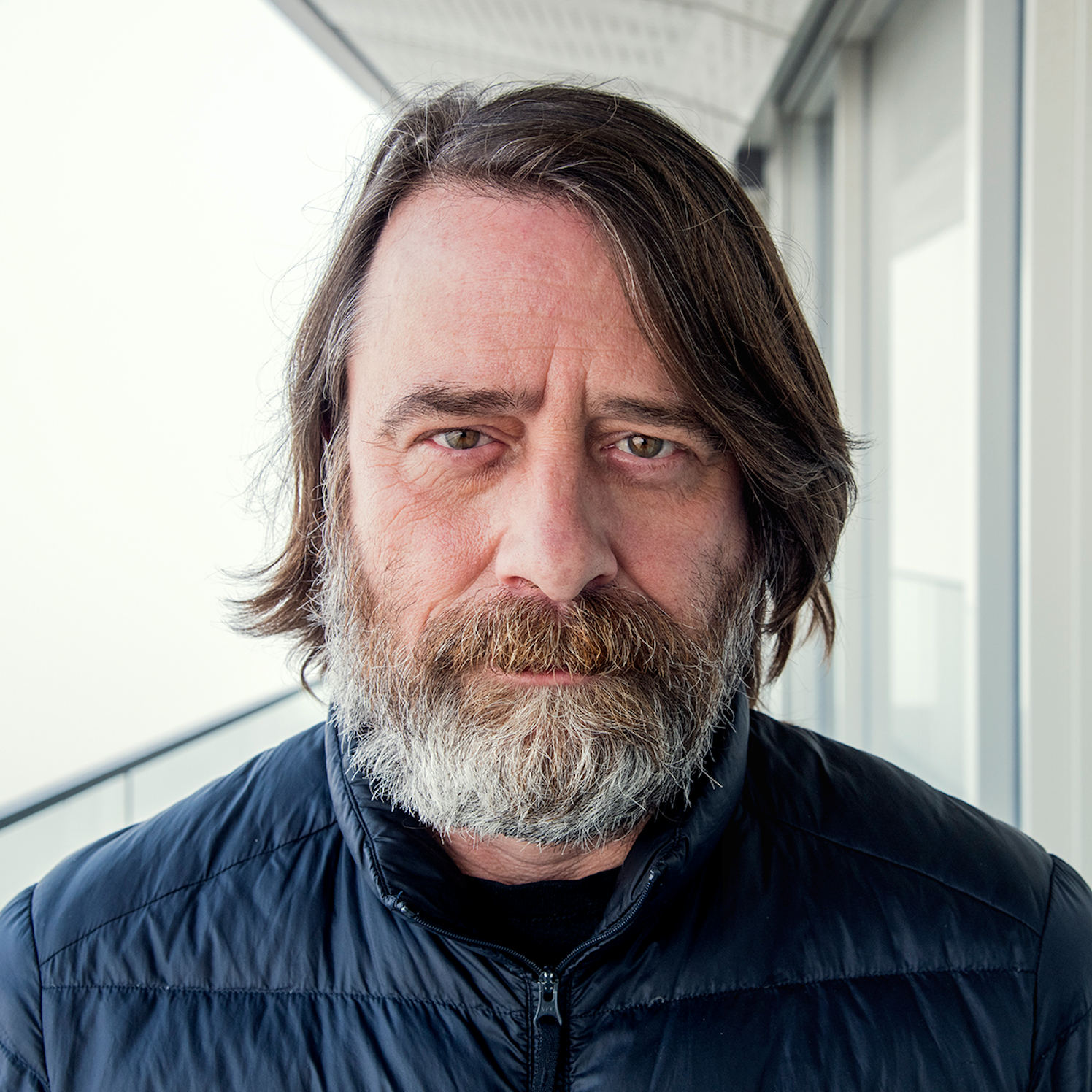 Wim Willaert (°1967) is a Belgian actor, writer and musician (accordeon).

As a musician he played in the band Flat Earth Society and he is the co-founder of the current band De Dolfijntjes. Besides a musician, Wim is a very beloved actor and he first came to prominence for his part in a French movie where he played together with Yolande Moreau, Quand la mer monte…. The film was rewarded 2 Césars.

In 2021 Wim shooted a new Belgian tv series Nonkels, and this was a huge succes. Plans are being made for the filming of a second season in 2023.

Wim his mother tongue is Flemish, he speaks French very fluently and a little English. 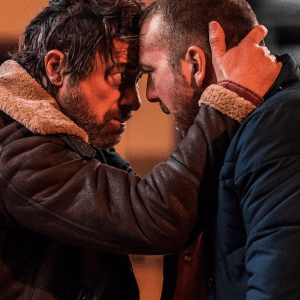 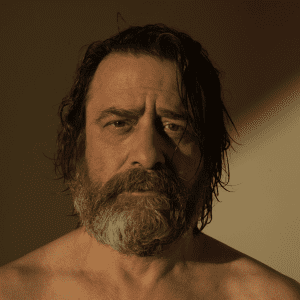 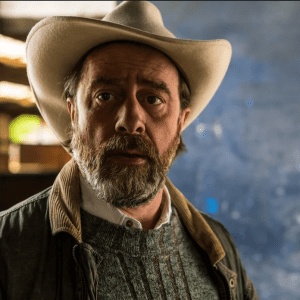 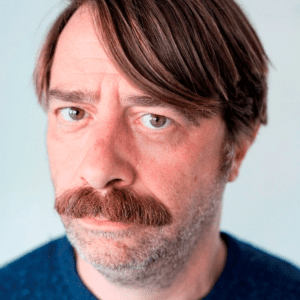