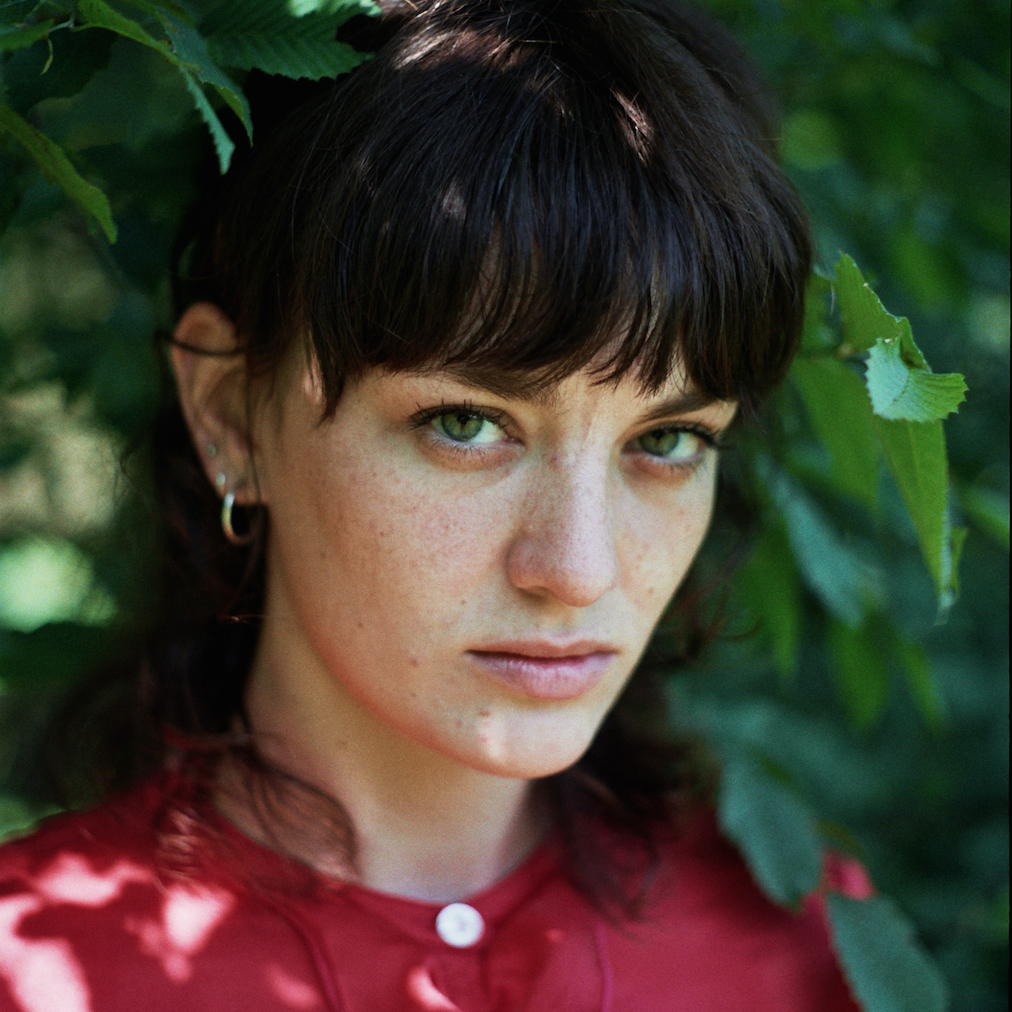 Violet Braeckman (°1996) is a young and well-known actress in Belgium.  She graduated from the Theater Academy of Performing Arts in Maastricht. Violet started her professional career with a leading part in series such as Salamander, Over Water and GR5, and appeared in numerous other series.

In addition to her varied roles from television, she performs with theater companies such as The International Theater Amsterdam, Het Nationale Theater and Laika.

In 2020, together with Ramy Moharam Fouad, she writes and directs a short film, Schaduw, tot je terug komt, which was shown at various film festivals.

In 2022 she was approached for the leading part in the new tv series Assisen. Therefor she trained very hard to get under the skin of a highly regarded ballerina. 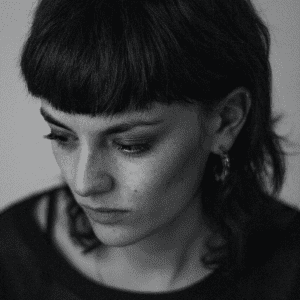 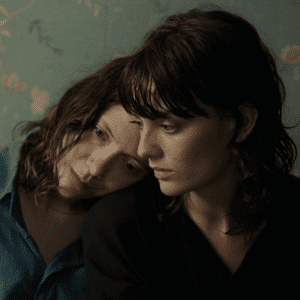 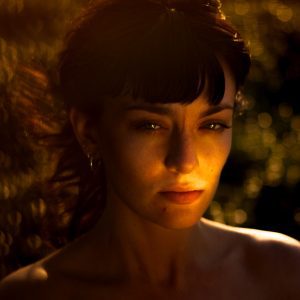 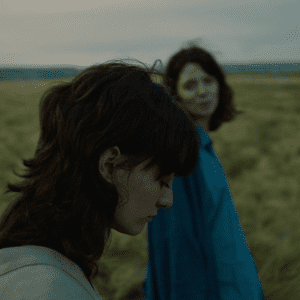