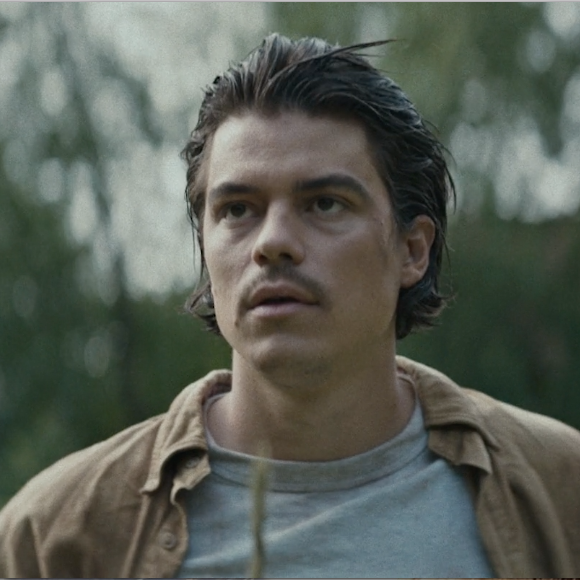 Vincent (°1992) is a young Belgian actor. He became known as “Chris” in the TV series Cordon and as “Gaëtan” in the TV series Chaussée d’Amour. Vincent also starred in 3 films, Wij, Façades and Dünkelstadt.  He had various other notable roles in TV series such as Generation B, Gent West, Gevoel voor tumor and 13 Geboden. In 2019 he plays a leading part in the TV series The Kidnapping of Phil Frisko, which will be broadcasted in 2020.

In 2020, a new TV series is planned, in which Vincent will play one of the leading parts.

His mother tongue is Flemish, he speaks fluent English and a little French. 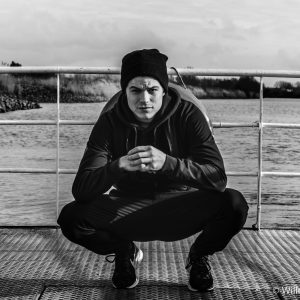 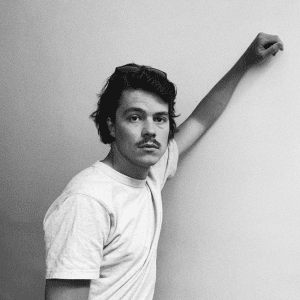 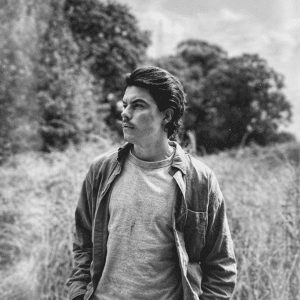 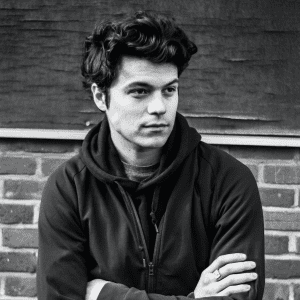