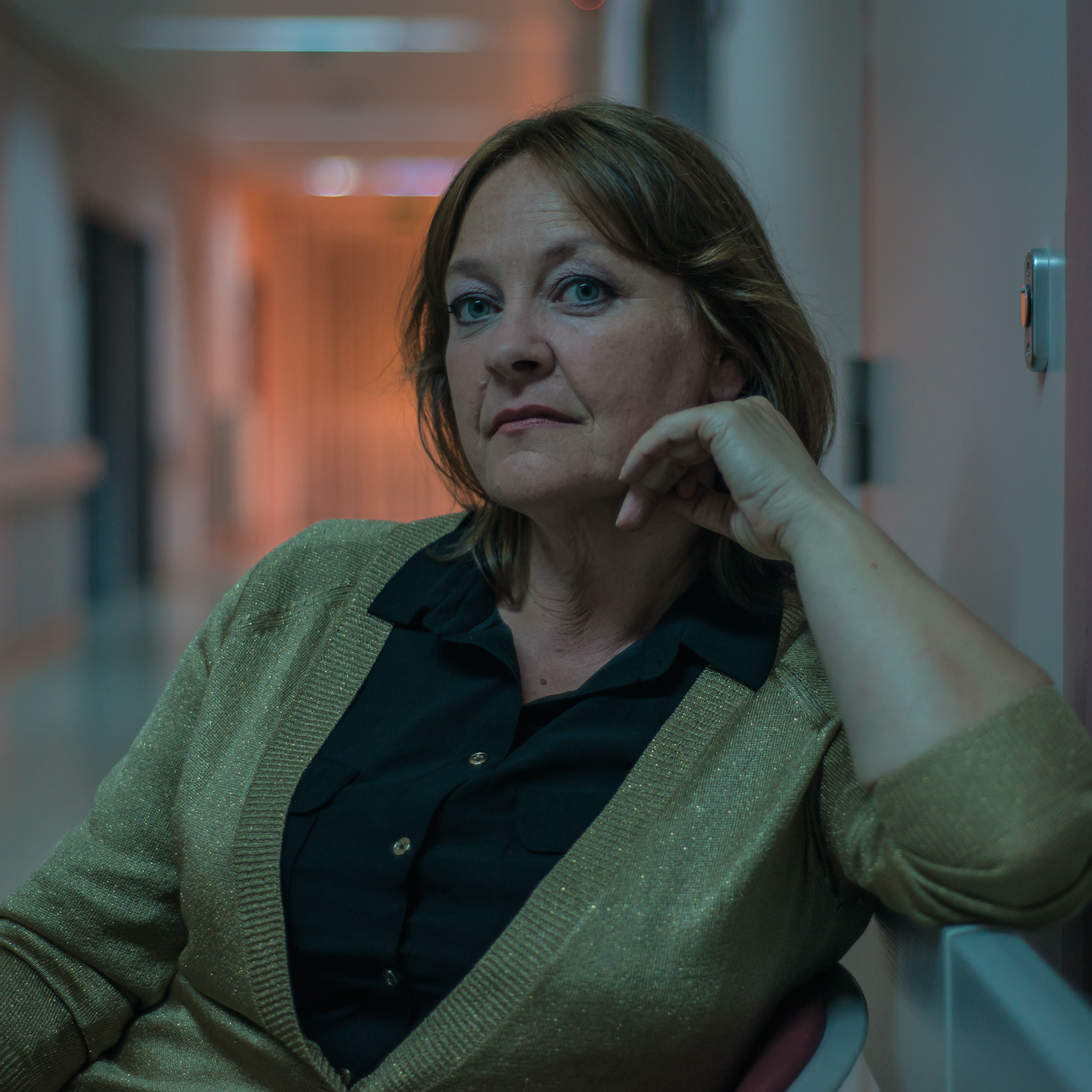 Vera Van Dooren (°1964) is a very well-known actress and director in the French speaking part of Belgium and France.

Born and raised in Turnhout, she recently experienced acting in Flemish and now she is an upcoming actress in Flanders.  She had a leading part in Salamander 2, a well-known TV series, and several different guest performances in other TV series.  She starred in various features such as Vampires by Vincent Lannoo, The Kidnapping of mr Heineken by Daniel Alfredson and Je suis mort mais j’ai des amis by the brothers Malandrain.

For over 26 years she has performed in countless theater plays, with theater companies in France, England and Italy.

Her mother tongue is Flemish and French, she speaks English fluently and a little Italian. 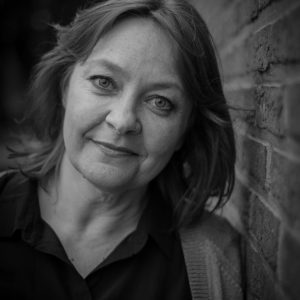 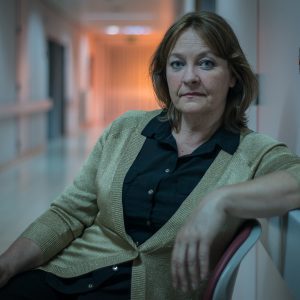 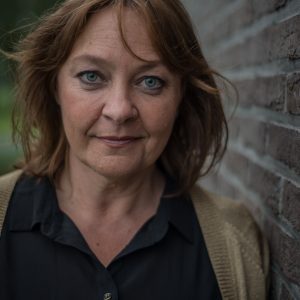 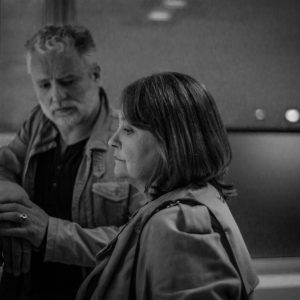