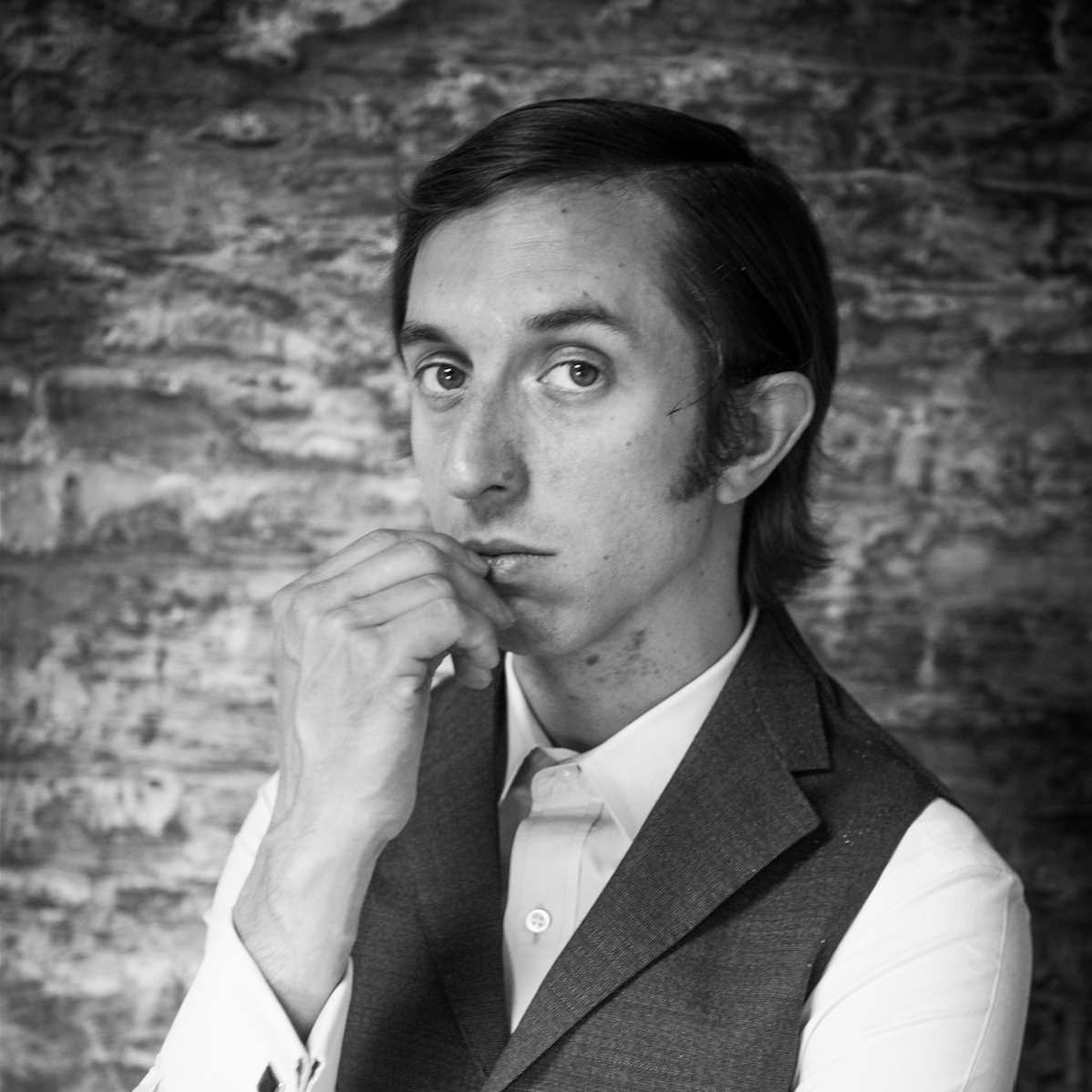 Robrecht Vanden Thoren (°1982) is a well-known actor, comedian, singer and performer in Belgium.  He first came to prominence for his part in The Last Summer, a film directed by Joost Wynant.  Other roles includes various productions, as well as starring roles on television and film.

In 2011, Robrecht plays one of the leading parts in Hasta La Vista, a film directed by Geoffrey Enthoven.  In 2015 he starred in the popular television series Tom and Harry, as Harry.  In 2019, he featured in Torpedo, by Sven Huybrechts and in The Best Of Dorien B, by Anke Blondé.

Robrecht is a performer with a wide range, he performed in countless theater plays, with theater companies such as Compagnie Cecilia, Het Paleis and Het Kip.

In 2020, he writes and plays his first solo performance, The Highest Mountain, a performance that was completely sold out in no time. In 2021 he works on a second solo, Achteraf niet komen huilen. 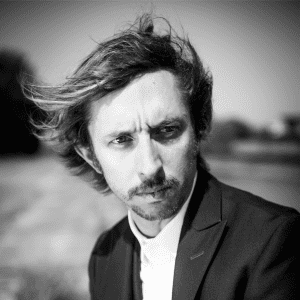 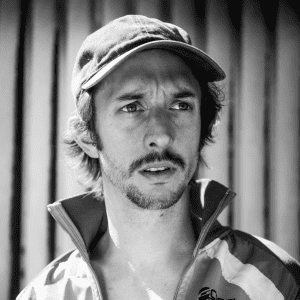 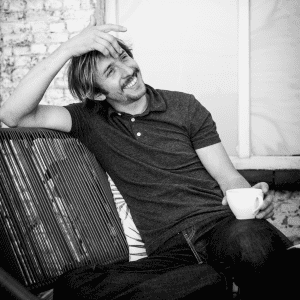 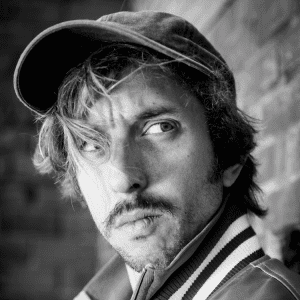