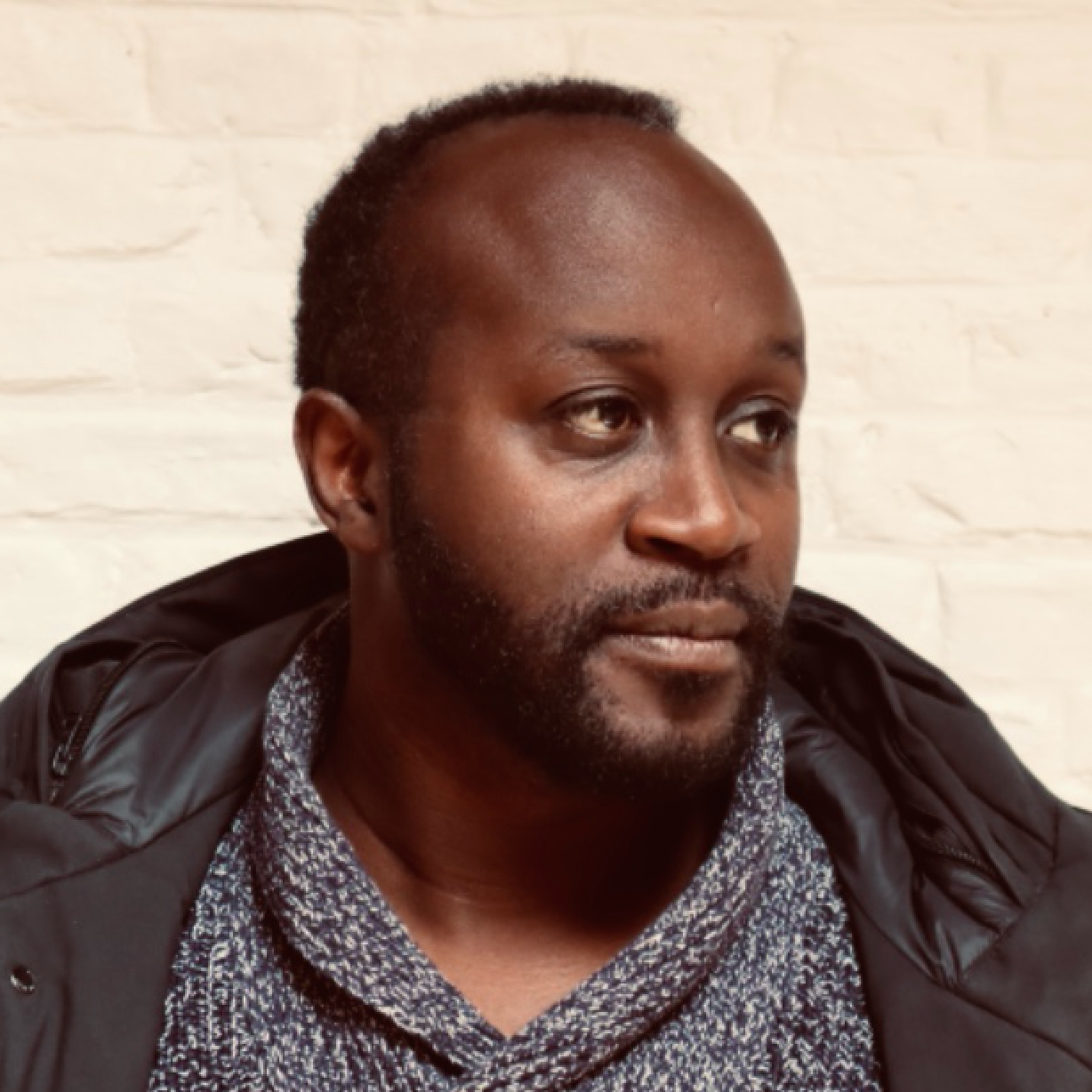 Uwamungu Cornelis (°1979) is a Belgian actor, screenwriter and director.  He graduated from the Herman Teirlinck Studio, started his professional career as a stand-up comedian and took 2nd place in the famous Humo’s Comedy Cup contest.

Mungu is a performer with a wide range, and has starred in various features such as Any Way the wind blows by Tom Barman, Swoonie by Kaat Beels, Rundskop by Michaël Roskam, D’Ardennen by Robin Pront and The extraordinary journey of the fakir by the Canadian director Ken Scott.

In addition to his varied roles for feature, he also appeared in several television series, such as Het geslacht De Pauw, De neveneffecten, Altijd Prijs, Balls of Steel, Generatie B (leading part among others) and The Twelve.  Mungu played a part in the European series The Team, starring Lars Mikkelsen and Veerle Baetens.

His mother tongue is Flemish, he speaks fluent English and a little French.