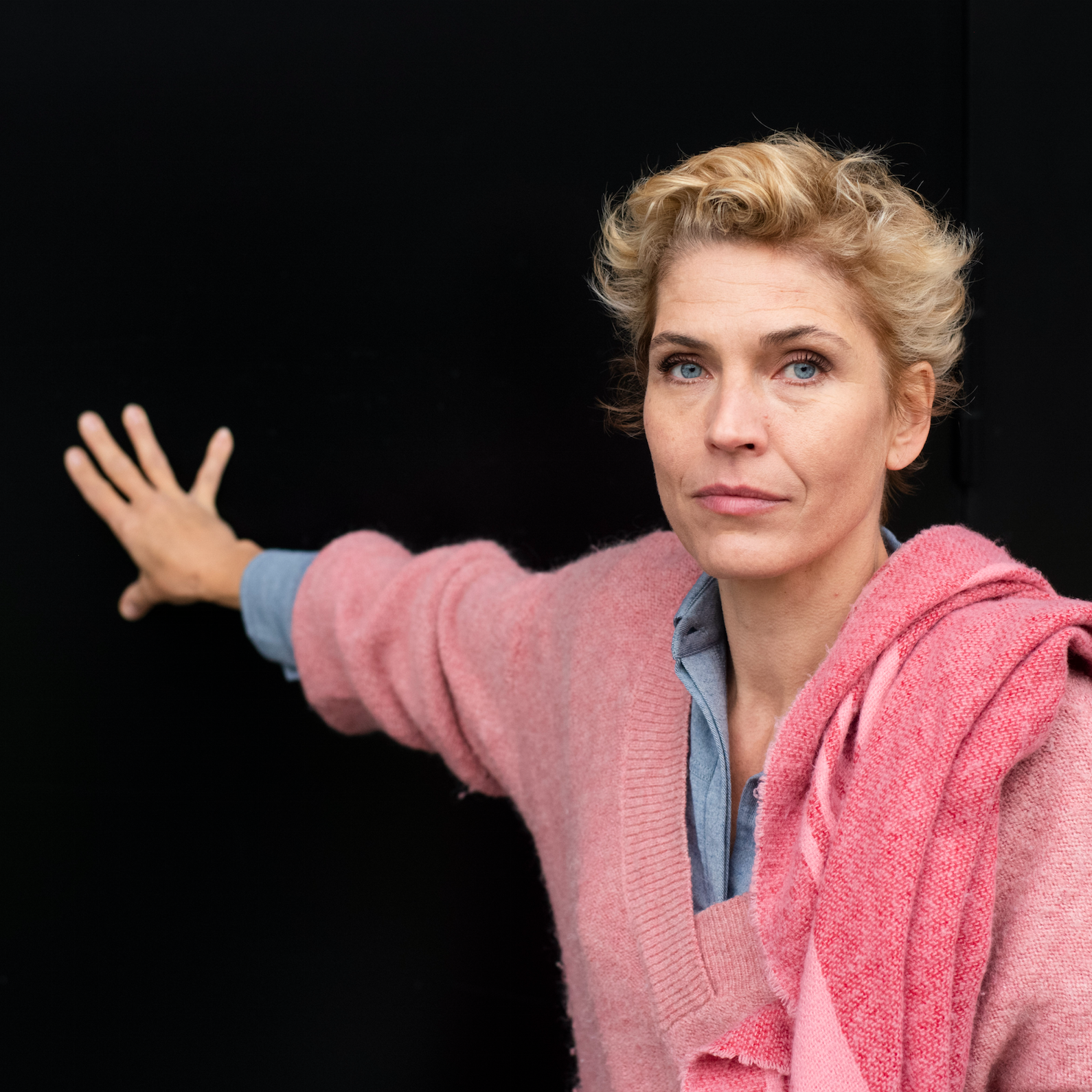 Joke Devynck (°1972) is a very well-known actress in Belgium.  She graduated from the Herman Teirlinck Studio and started her professional career performing with theatre companies such as NTGent, Raamtheater, Het Gevolg, Compagnie Cecilia and the Royal Dutch Theater.

Joke played leading roles in series such as Flikken, Vermist, Het Goddelijke Monster and appeared in numerous series. The most recent ones are Stockholm Requiem (2018), Morten (2018) and Een goed jaar (2019/2020).

In addition to her varied roles for television, she also featured in several films such as Zot Van A, Vleugels, Buitenspel, Het Vonnis, Booster, Suspect, Binti and All Of Us.

Her mother tongue is Flemish, but she’s also very fluent in French and English. 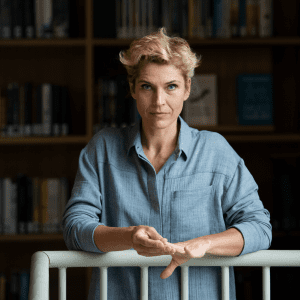 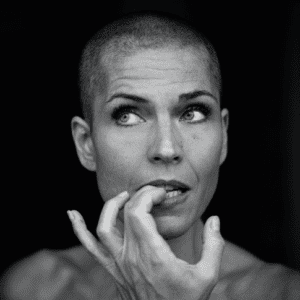 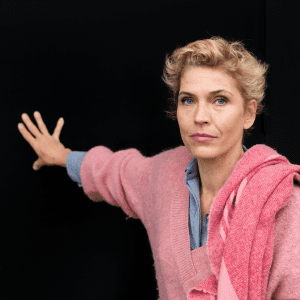 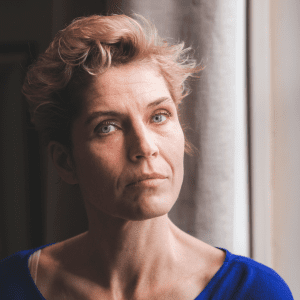 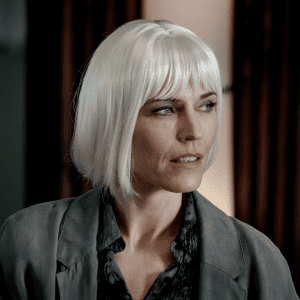 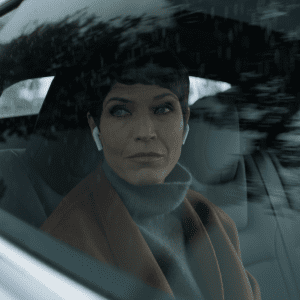 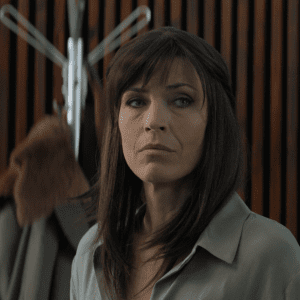 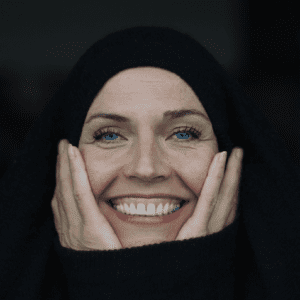